Sports Medicine Australia Conference 2016: A Summary Of The Best Bits. 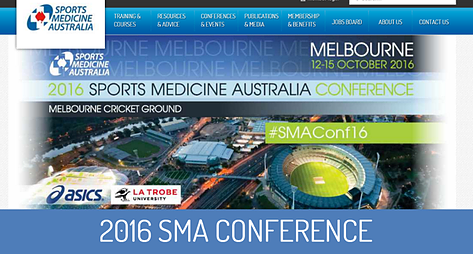 Sports Medicine Australia Conference 2016: A Summary Of The Best Bits.

As many of you may know 2 weeks ago Bobbie-Jo attended the SMA Conference down in Melbourne. Here on of her colleagues, Mick Hughes a sport physiotherapist from Melbourne, has written a nice blog summing up what he thought were the most interesting points from the conference. It is a little science heavy but is easy reading; he does a good job of making the content really relatable. If you’ve ever had any of the following then it is worth a read.

Lets Recap on the last 4 days!

For the last 4 days I have been at the Sports Medicine Australia Conference here in Melbourne. I thoroughly enjoy the SMA Conference. It is a truly multi-disciplinary event whereby you can learn from, and network with, the whole gamut of health professionals including orthopedic surgeons, sports physicians, researchers, podiatrists, exercise physiologists, chiropractors, massage therapists, sports trainers, and of course, physiotherapists.

It is the 3rd time I have attended the SMA Conference in the last 5 years, and this one certainly did not disappoint! What I have tried to do with this blog is provide a brief summary of the key points that I took away from the conference proceedings that I attended. Of course, this is not an exhaustive look at the content that the conference provides, and I strongly urge those of you that have not attended the SMA conference before, to do so next year!

I really hope that you find the information in this blog useful, and I encourage you to please share this blog widely with colleagues, patients, coaches, friends and family so that some of these key messages that I share starts to filter down through to a broader audience who need to hear and see these message more than us health professionals!

So much to talk about this topic, but I’ll condense it down into 2 slides.

The first is simply the “Preventing the 7 Deadly Sins” of tendon management. Pay particular attention to point number 4 especially those working with athletes who are currently in an “off-season”. Tendons LOVE consistent training!!

For the patient that has ultrasound confirmed degenerative tendinopathy; SO WHAT!?

Don’t go easy on them, and don’t create fear that they will rupture their tendon. A degenerative tendon will never re-model back to its original state – and that’s ok. Tendons love sensible, progressive loading and the existing healthy tissue (think the dough part of a doughnut) can be loaded and strengthened to make up for the degenerative tissue (think the hole part of the doughnut).

This has been shown in many studies whereby patients have improved significantly in pain and function after strengthening programs, despite not seeing any structural changes on ultrasound.

Ultimately, we need to change the way we talk to our patients with both acute and chronic lower back pain. The lumbar spine is a strong, robust structure that needs movement. To be seen as a fragile structure that shouldn’t be moved in a particular way only creates fear avoidance, maladapative movement patterns and physical deconditioning.

Unfortunately, 40% of first time lateral ankle sprains will develop chronic ankle instability within 1 year after their sprain. What was even more worrying is that when people present to an ED with an ankle sprain, only 7% of people get referred to physio!

Dr Hertel did provide evidence that there were 3 strong predictors for the development of chronic ankle instability after a first time sprain. They were;

As health professionals, knowing this information can allow us to screen our patients early and target interventions at these 3 criteria to minimise the chances of our patients progressing to chronic ankle instability. We need to change the way we think, and our patients think about lateral ankle sprains! It’s never “just a simple ankle sprain”.

PFP is not a benign or self limiting condition. It is highly prevalent in adolescence, and does not simply go away with rest. One interesting statistic that came from this symposium was that sport specialisation was associated with up to 2.2 increased risk of having PFP compared to other adolescents who were involved in multiple sports.

Once again, far too much to cover so I’ll cover the major points as best as I can:

Young males (Under 18 years of age) are the highest risk group for 2nd ACL injury with over 40% sustaining a 2nd ACL injury within 2 years upon RTS. For the contra-lateral side, the highest at-risk period is 3-5 years post primary ACL injury. This speaks volumes, in that, once an athlete has successfully RTS following their primary ACL injury, they need to be conducting neuromuscular training programs that involve single leg training for the REST OF THEIR SPORTING CAREER!

Don’t forget to assess the patient’s psychological readiness to RTS! Assess via outcome measures such as KOOS, IKDC and ACL-RSI.

We REALLY need to consider being ultra-conservative with the under 18 year-old male population, with some experts suggesting that we may need to consider delaying RTS for this population up to 2 years! I think that this may be too conservative, but at the very least, we as physiotherapists need to make sure that all of our patients (especially young males and females) are completing sports-specific conditioning at training and passing a comprehensive RTS discharge test (>90% quads symmetry, >90% symmetry on a battery of 4 hop tests and <11sec on agility T-test), rather than being cleared to RTS based on time-frames alone and/or a static orthopedic knee assessment.

Of great concern, and in my opinion may explain many of the 2nd ACL injuries that we see in the literature, were the results that came out of a study on the compliance to post-op ACL reconstruction rehabilitation programs in Perth, WA. This study found that 9% of patients did not conduct any supervised therapy within 12 months following surgery, 45% ceased to attend to supervised rehab after 3 months and only 30% undertook hopping, landing and agility exercises as part of their 12 month rehab plan.

Lastly, the 4 things to that have been shown to increase the athletes risk of sustaining a 2nd ACL injury (other than young age):

The 3 big things I took out of a few different hamstring lectures were:

Exercise selection is crucial for injury prevention. Out of all the “typical” hamstring exercises used for injury prevention and rehabilitation, the Nordic Hamstring Curl is the Godfather of all the exercises in terms of muscle recruitment. However, if you’re looking to be selective and target the Long Head of Biceps Femoris (the muscle found to be the injured in 80% of hamstring injuries that occur during high-speed running), then you need to go for the 45 deg hip extension. Side note: The supine unilateral eccentric hamstring slider, is also showing excellent preliminary results too. Watch this space for evidence of this exercise in rehab in the near future.

Avoid being in the “Quadrant of Doom” (see first photo below): The Quadrant of Doom is when your hamstrings are considered “short/weak”. Ideally, you want to be in the upper right quadrant where you are “long/strong”, and have a much less chance of sustaining a hamstring injury. A change in hamstring fascicle length can reduce your chances of future hamstring injury by 74%!! The second photo shows the effects of 10 weeks of eccentric hamstring strengthening in a group of A-League Soccer players.

For those of you that are working in professional sports, consider an early MRI for your athlete with a hamstring injury that is not progressing as you would expect for a typical MTJ strain. The reason being that they may have an intra-muscular tendon tear, and these take a significantly longer time to rehabiltate and recover; 72-84 days before RTS vs 18-25 days RTS for MTJ strain. An MRI will give you, the athlete and coach an accurate diagnosis and prognosis that these will be slower to recover. Also intra-muscular tendon tears have a very high recurrence rate of 60%.

Below are 2 slides that show a typical graduated return to play protocol following concussion for both elite (slide 1) and community level adults and children (slide 2). Remember – “If in doubt, sit them out”, and for kids; A return to learn supersedes the need/want to return to sport each and every time!!

This was the highlight of the conference in my mind. It is a very rare opportunity that you get to see inside the mind of a High Performance Manager; let alone the Head of Sports Science and Performance for both Leicester City Football Club and the Swedish National Football team. Among the many things that I took away from Paul’s lecture, this was the most pertinent:

Making tactical decisions under fatigued conditions is a HUGE part of performance and Paul showed us 2 specific cases where one player’s momentary loss of judgement due to fatigue, meant the difference between WINNING and a LOSING.

In saying that, don’t forget that we also need to be training our players for the WORST CASE SCENARIOS in sport, not just the AVERAGE DEMANDS.

Finally, here is a nice slide to show that exercise truly is MEDICINE!

So there you have it guys, a summary of what I considered to be the best bits of the 2016 SMA conference. I hope you all have gotten something out of this review, and I hope that I have given the original authors of this work the justice that this research deserves. If you have any questions about any of this content, feel free to get in contact on 07 3352 5116 and Bobbie will try her best to answer your questions. 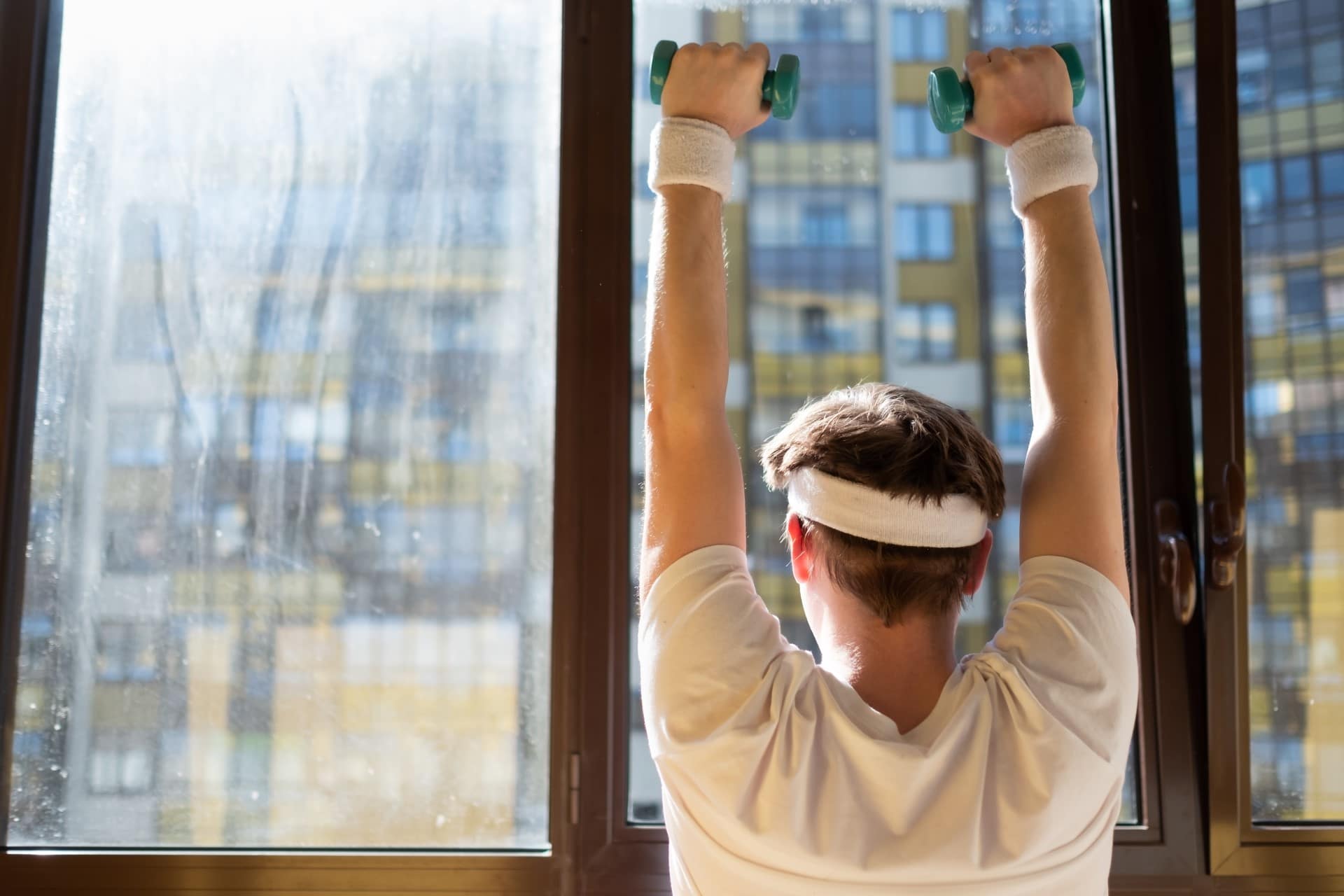 The importance of progressive overload 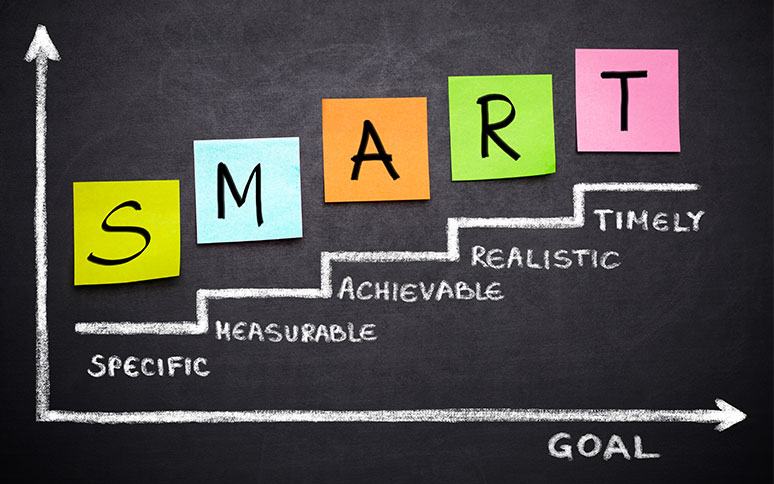 Use SMART goals this year 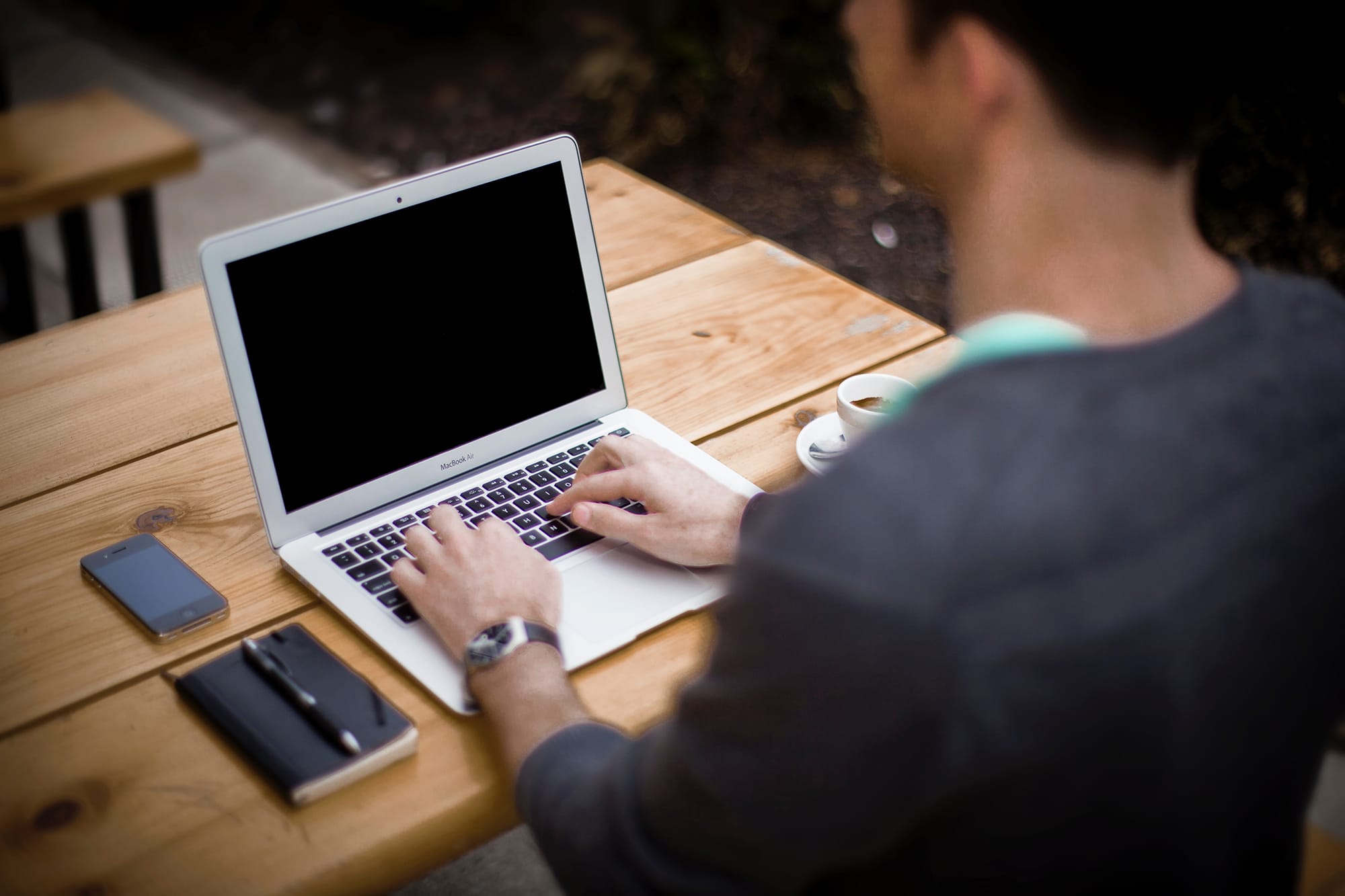 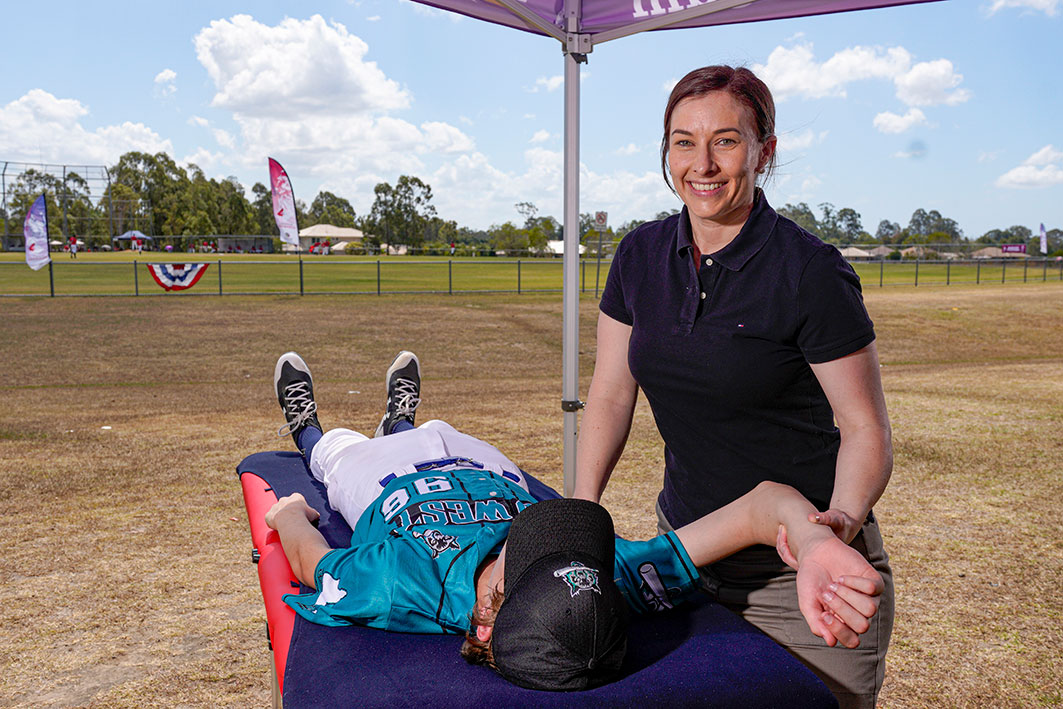 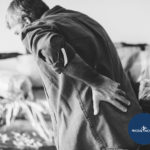 Top 5 tips for getting better sleep with night pain 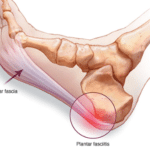 The Real Cause of Plantar Fasciitis