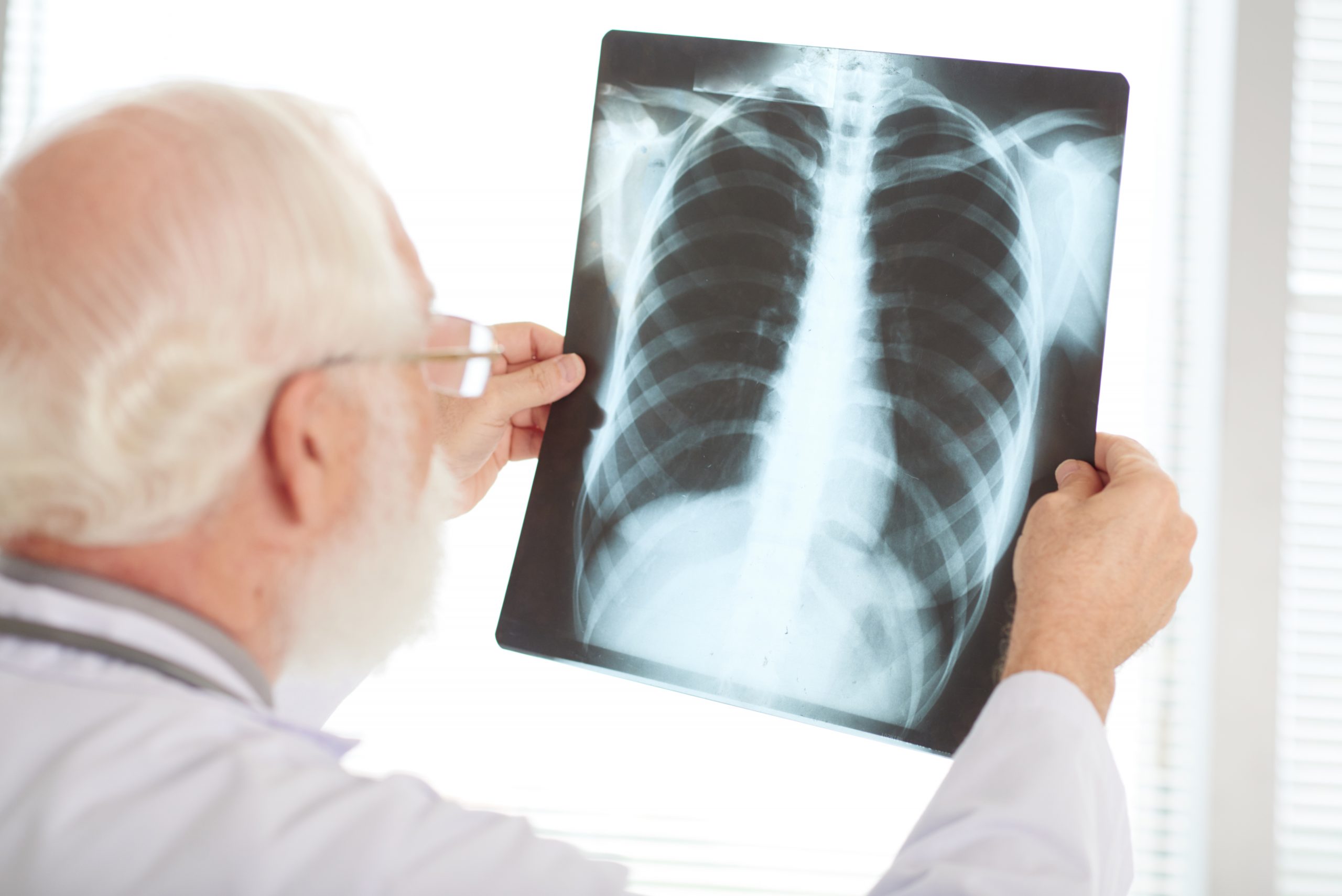 We often question about broken bones that won’t heal as well as others. Healthy bones week has prompted the staff Pivotal Motion to give some serious thought to all things bony.

THE 3 PHASES OF HEALING FROM BONES FRACTURES

The healing process is similar for most bones. Generally, there are three phases – the inflammatory phase, the reparative phase, and the remodelling phase.

The inflammatory phase occurs after a fracture, where local blood vessels dilate to increase the amount of blood flow and healing factors that are available to the injury site. Swelling of the area is the main observation noted at this stage.

Next, the reparative stage occurs. A hematoma, or collection of blood, forms around the fracture site and begins to create the initial weak fibrous structure for new bone. This structure is called a ‘callus’. Over time, the callus becomes firmer with bone beginning to form in place of softer fibrous connections. It usually takes 4-6 weeks for the bone to get to this stage.

Finally, the remodelling phase occurs where the callus is reabsorbed and replaced with stronger bone. This process can take months to years to achieve full bone strength once more. This is a process that is a continuously occurring in our bodies. Even in bones that aren’t broken.

FACTORS THAT SLOW THE HEALING PROCESS OF A BONE FRACTURE

There are a number of factors causing broken bones that won’t heal as well as others. As the initial stages of healing require the use of the body’s natural inflammatory process to promote healing, the use of some anti-inflammatory medications can slow down healing. Steroid medication can have a similar effect.

Radiation therapy can prevent the development of new cells. Conditions that impede the flow or quality of blood to the site of repair, such as cigarette smoking, diabetes, or poor nutrition, can also cause delays. Osteoporosis is a condition that causes a decrease in bone density, and as such can also cause bone remodelling to be poor.

The location of the broken bone will also affect healing. As a general rule, bones at the lower aspect of the body, such as in the feet and legs, take longer to heal as they are disrupted more frequently when holding and moving the body’s weight.

Some bones are required to withstand repetitive forces as we walk, and as such are prone to developing overuse, or stress fractures. A stress fracture is a fracture that occurs over time from repetitive movement. Running athletes or people that are overweight are particularly susceptible to broken bones that won’t heal properly. These types of fractures are due to the increased force they place through their feet whilst running or walking.

There are some sites of the foot and lower leg that causes broken bones that won’t heal as well as other extremity fractures. A stress fracture at the anterior (front) aspect of the tibia (shin bone) can heal poorly due to the relatively poor blood supply to the area, as well as the tendency for the tibia to bow out in that direction when put under weight.
The navicular is a bone that is located toward the middle of the foot, around the inside arch. It is believed that it is susceptible to stress fractures due to compression of the bones surrounding it.

Finally, a fracture at the shaft of the fifth metatarsal is notorious for causing broken bones that won’t heal back to their original condition. These injuries usually require a longer period of time for immobilisation. It is not uncommon for these fractures to be surgically fixed in place to prevent healing problems.

In displaced fractures there are factors that can influence if a bone heals properly at all. After surgery, there is a risk that bones wont heal correctly. Delayed union occurs when the bony healing processes take longer than normal to happen and the bones take longer to heal.

Malunion is when the bone heals in a position that is different to its anatomically normal position. Non-union results in the failure of the bones to reunite at all and the bony healing process ceases.

If you’re living with broken bones that won’t heal as well as others, call the physiotherapist Brisbane residents trust for their health and movement. Call Pivotal Motion on 07 3352 5116 or book an appointment online today! 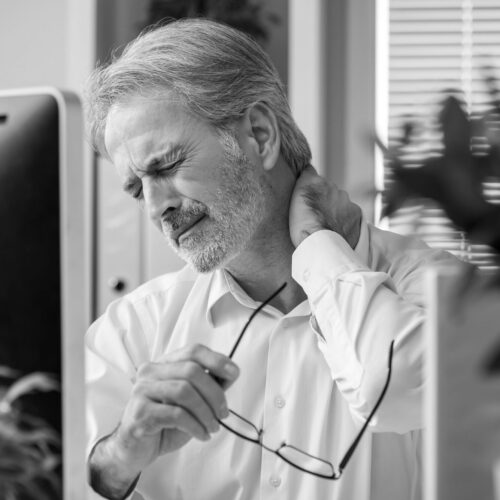 Neck pain with a headache 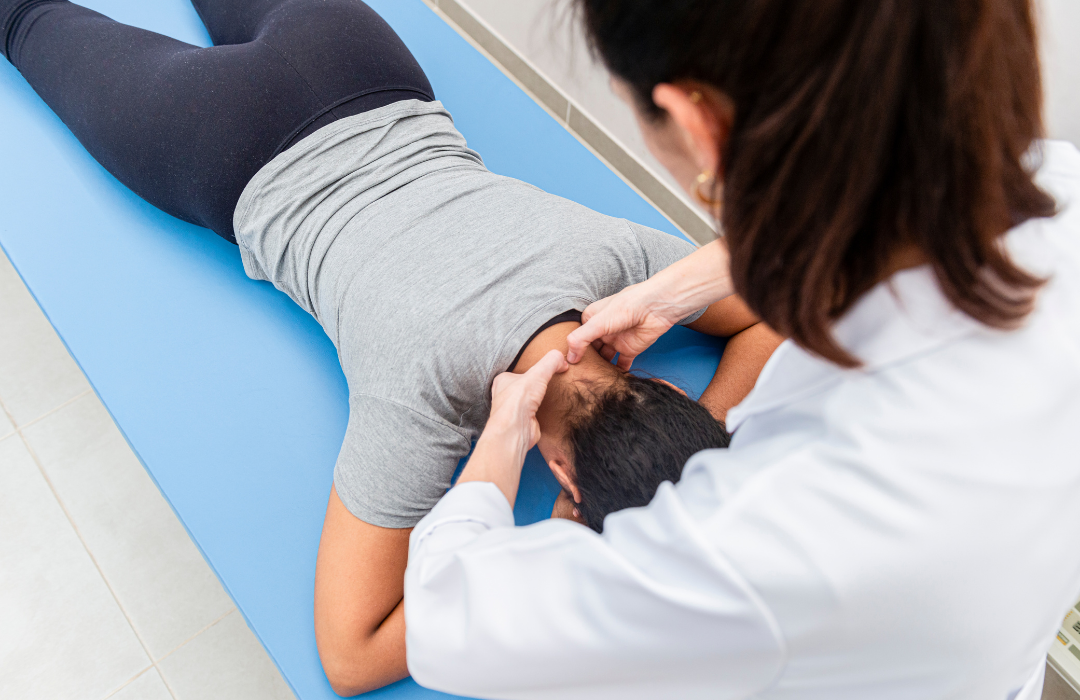 Why is neck pain so common?

The effect of joint mobilisations

One Leg Longer Than the Other? Explore Causes of Leg Length Differences