The principle of RICER has been the go-to treatment for injury. RICER stands for rest, ice, compression, elevation, referral. It’s always the first thing a patient is told following injury. Patients are told to completely cease their physical activity. Following this, they put some ice over the injury and compress the site with a bandage or compression garment. They then elevate the body part. This will allow gravity to return blood back to the heart. Finally the last part is to seek referral to a health professional. The principal of RICER says to completely get off the injured body part and take complete rest. Humans are built for movement, the body hates to be completely rested. There is a growing movement for a new initial treatment strategy following an injury. We should be implementing a new policy called POLICER. POLICER stands for protect, optimal loading, ice, compression, elevation, and referral. Most principles between the two strategies are similar with the notable exception of rest in POLICER. So should POLICER replace RICER? here’s what we think

People are under the impression that once an injury has occurred it is time to completely rest the injured part. This can have complicated effects down the line. The body is very efficient in regards to our development. It is always focusing on building us to become stronger in areas that we perform in. For example, in professional baseball pitchers, the cross-sectional area of their throwing humerus (arm bone) is twice the size of their non-throwing arm. This is because the is more force going through their throwing arm compared to the non-throwing arm. Over time the body has seen stress going through this arm and has built it stronger. The other arm is unchanged because the stress through that arm isn’t high enough to need more strength. The body doesn’t waste resources building that arm up.

If the pitcher decided to start throwing with their other arm, the opposite effect would happen. Their previous throwing arm would decrease in size while the other arm would increase. Another example is working out in the gym. The reason you always feel sore after a gym session is because lifting heavy weights creates micro-tears in your muscles. These micro tears cause the body to build more muscle to make it stronger so lifting the weight becomes easier.

The above examples key factors to think about when an injury occurs. If someone takes complete rest from exercise/loading following an injury the body may end up healing the injured site. However, it’s more likely that due to the complete rest the body will decrease the strength of the bones, ligaments, and muscles around the injured site. This will make rehabbing the affected site much harder and can delay a return to sport. The idea behind optimal loading rather than rest is good because the body still needs load to maintain function. 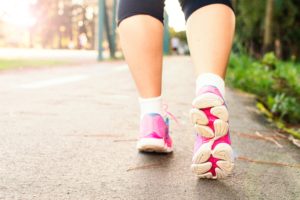 When an injury occurs it’s best to look at what someone can do rather than stopping activity. It is important to give the injured body part some loading so that the area does not waste away. For example, following a muscle strain of the calf it is still important to go for short walks to keep the blood flowing around the area and allow the muscle to be put through some range of motion. Therefore, it’s important to see a physiotherapist following an injury. A physio is able to give you a plan to follow while still injured. With a plan in place you know what loading exercise you can and can’t do while in rehab. Keeping up cardiovascular fitness is also effective in ensuring you can make a smooth transition back to sport once recovered.

By keeping the body moving you can enhance recovery times and keep up some fitness during your rehabilitation. If you would like to know more about why POLICER should replace RICER or have recently suffered an injury, book in with one of our physios today.

Book Online for your exercise prescription! 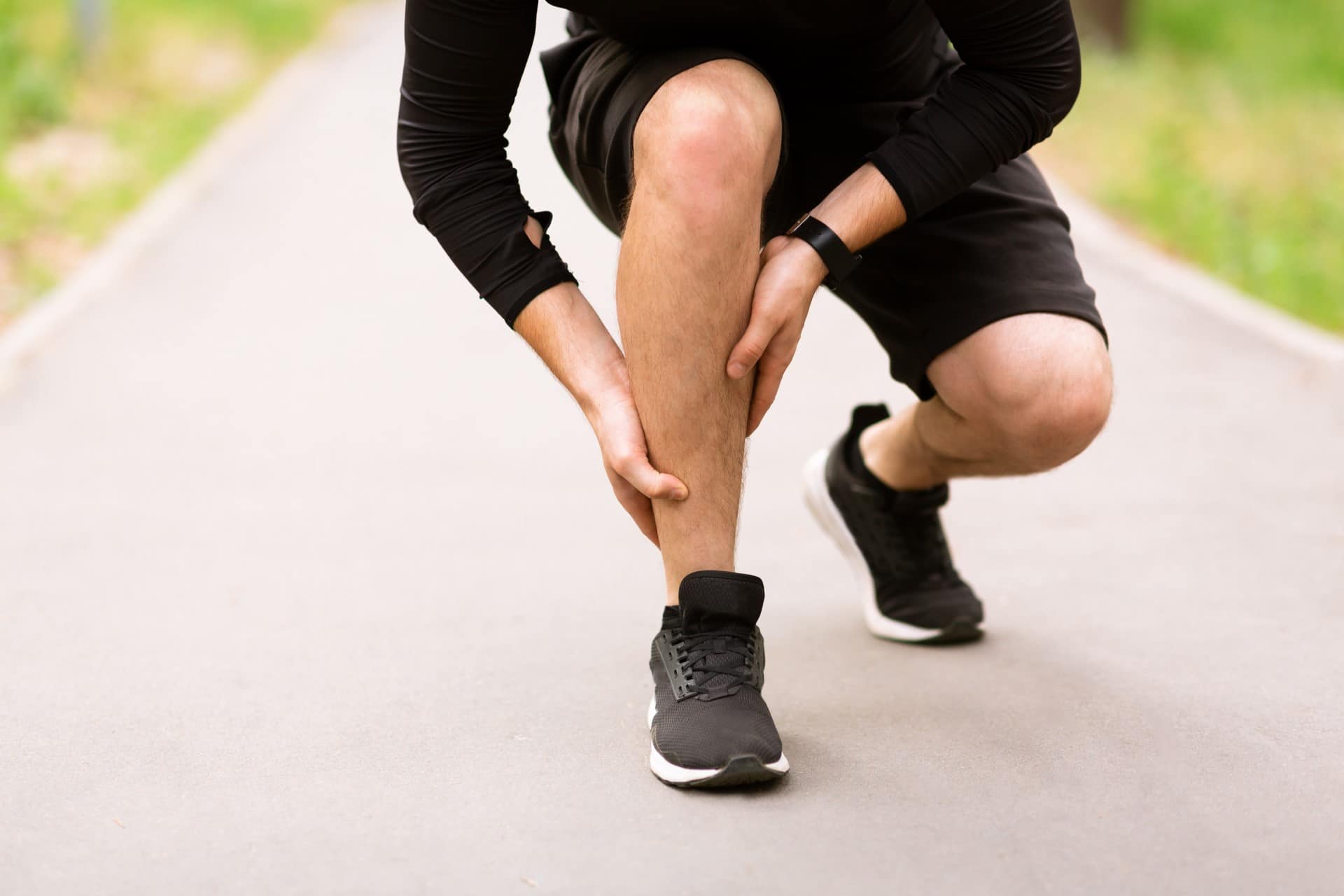 Differentiating between injury and soreness 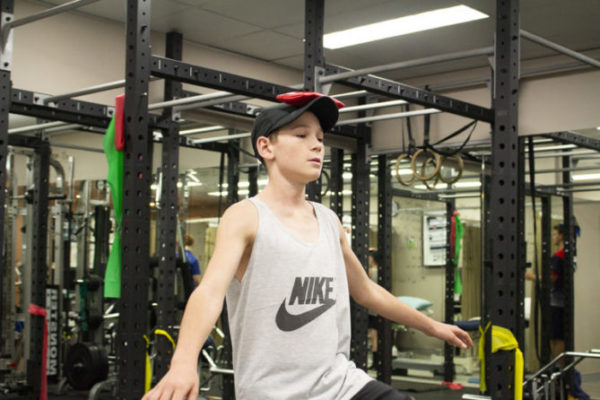 Why do kids dropout of sport after school? 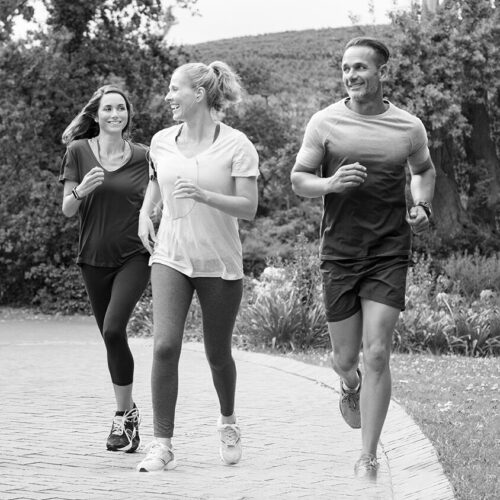 Transference of skills between sports 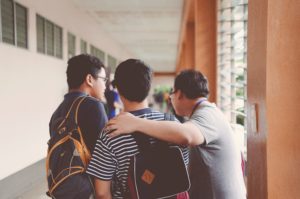 Specialising in one sport too early can be detrimental 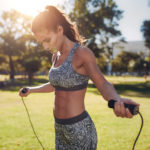 The Benefits of a Warm Up 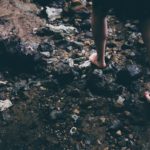