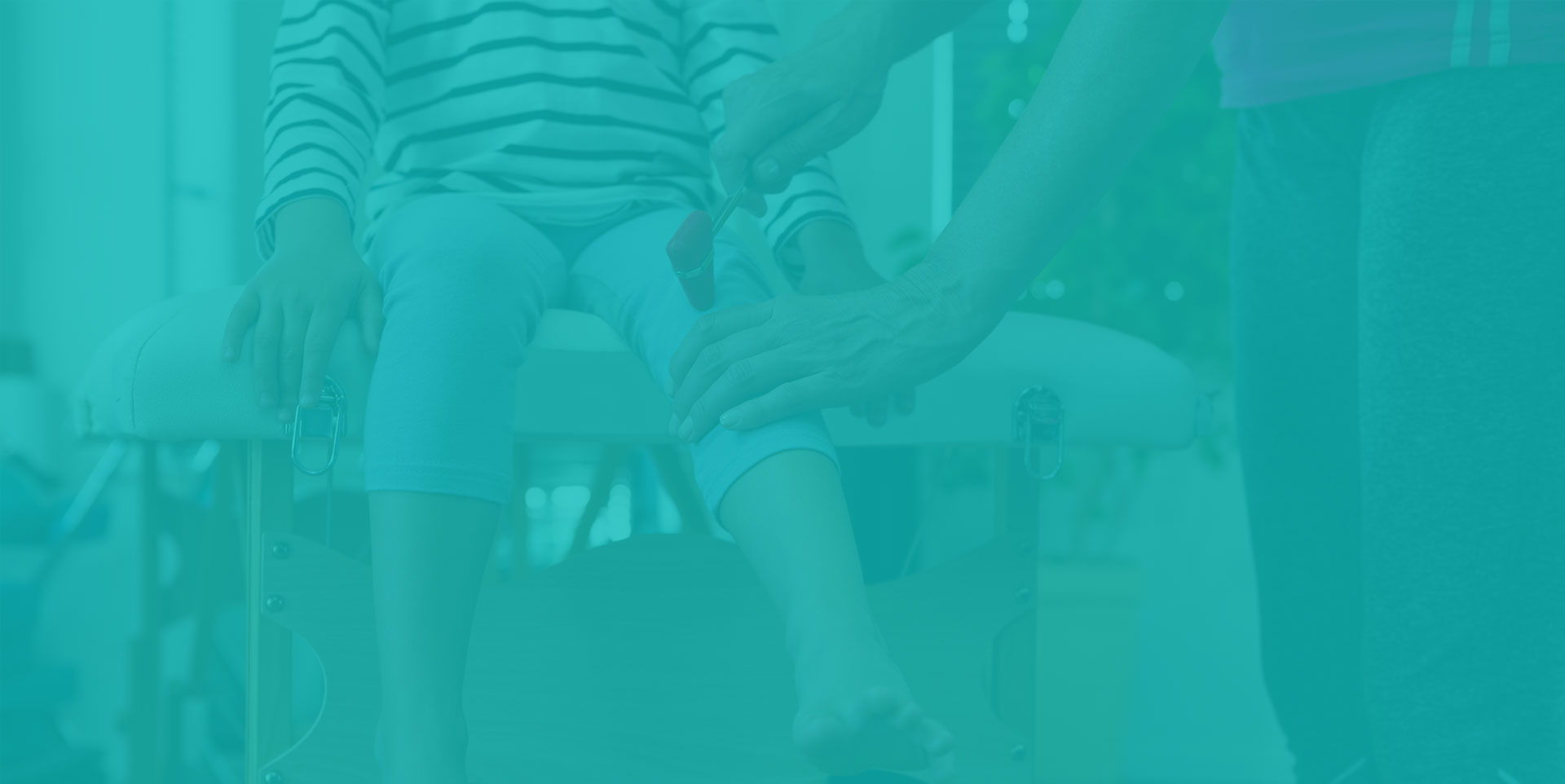 The term trigger point was first introduced way back in 1942 by Dr. Janet Travell where defined it as a “hyperirritable spot in skeletal muscle that is associated with a hypersensitive palpable nodule in a taut band”.

When a muscle contracts repeatedly, there is a build up of lactic acid in the fibres. This leads to constriction of the capillaries which in turn prevents this lactic acid from being circulated.

The result is this “hypersensitive palpable nodule”. In other words, it’s a knot that hurts and it could show up in any one of those 640 muscles.

It is common place to hear Brisbane physio patients complain of their pain as “I have got knots!”.

Here are the facts about Trigger Points:

A Trigger point (TrP) can be active (causing local pain and discomfort) or latent / passive (do not produce spontaneous pain at rest).

Is there a long term prevention?

For long term prevention, a combination of the above techniques along with correction of posture and body mechanics and exercise maybe the most beneficial treatment path.  So how do you know if you have one? Well…unfortunately, you don’t.  TrPs can really only be discovered and correctly treated if you have a broad knowledge of anatomy and muscle physiology.

Physiotherapists like evidence- based practice. That is why at Pivotal Motion Physiotherapy our therapist have preference to adopt a multi-modal approach in treating patients using massage, trigger point therapy, exercise prescription, correction of ergonomic factors and most importantly providing advice.